Want to be the first to know about new releases, events, and exclusive freebies?

23 July 2011: We performed new original synthpop songs from our forthcoming album, and new dance versions of songs from our previous albums, as part of the Deep Space event in The Substation’s Music Space 2011 series. We were followed by a DJ set by the Electronic Music Lab. Before the performance, Cosmic Ben also hosted a panel discussion on electronic music, featuring representatives from the various electronic music (Trance, Drum and Bass, Academic) communities. 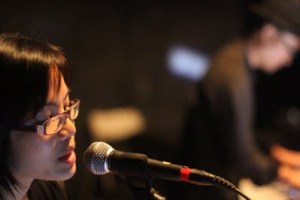 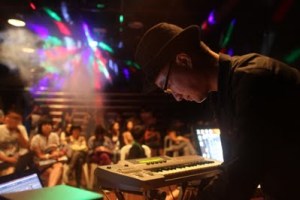 10 September 11 – We had the pleasure of performing in Bangkok, Thailand, at the Nospace RCA Gallery.  Nospace is a new space for young artists with a gallery and a space for  music events, exhibiting  indie, pop, street and experimental art by international artists in drawing, painting, printing and installation. Special thanks to our host Bank of Nospace Gallery, and our opening act, experimental electronic musician Jin Matutamtada. 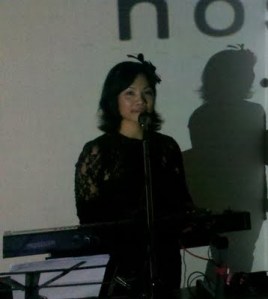 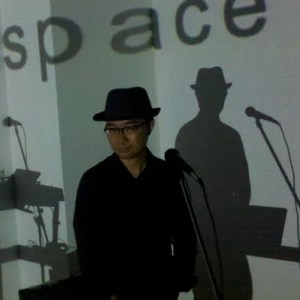 DJ Cosmic Battlefield (a.k.a. Cosmic Ben) was one of the DJs at Singapore Dark Alternative Movement SDAM’s (www.sdam.sg) celebration of World Goth Day, playing a set of hot new synthpop tracks alongside New Wave and Darkwave club classics, including our own remixes of Eurythmics and Heaven 17. We also launched two new remixes of songs from our first 2 EPs – Don’t Leave Me Here (World Goth Day Club Mix), and our special Marching of the Days Election Mix (in celebration of the Singapore General Election 2011).

“Aptly named for the beast in Beowulf, Grendel is one of the most recognized examplars of the Aggrotech genre brewing in the global underground electronica scene. Hailing from the Netherlands, the trio of DJ VLRK (JD Tucker), M4RC and S42H have devastated dancefloors across Europe with their aggressive beats, militant lyrics and extreme techno flavour.”

This gig was Grendel’s debut in Southeast Asia, performing live in Singapore for the first time ever. When S42H was unable to play due to injury, our very own Cosmic Ben was asked to fill in on live keyboards, and got to share in the night of industrial headbanging madness. Ben is at the left of the video, behind VLRK.

Warner Music Singapore organized the Linkin Park Catalyst Remix Contest in September 2010, and on 1 October 2010 we were announced as one of the Top 5 finalists at the special Linkin Park album launch event at Scape, Singapore. This is the mix that won us that place – our Cosmic Armchair Pipa Progressive Mix.

We launched our second EP, A Second Look with two live sets at the BayBeat 2010 Festival (BayBeats is an annual 3-day alternative music festival organized by The Esplanade in Singapore, which showcases various local acts as well as regional and international artists). 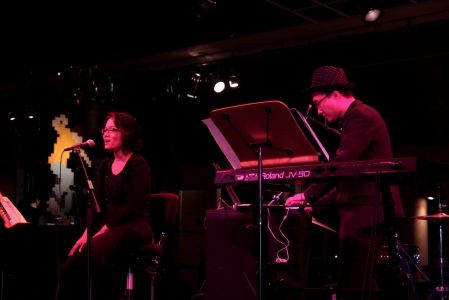 Saturday 1 May 2010 at 10pm, at the Esplanade Waterfront (as part of the Festival On The Waterfront: Singatronica), we collaborated with musicians from Arts Sphere Chamber Chinese Chamber Ensemble to present a unique combination of our electronic pop / synthpop with Arts Sphere’s pipa, erhu and dizhi trio.

In traditional China, although well–educated people and scholars enjoyed playing classical music for their own expression, the professional musicians  who performed for a living were regarded as a lower strata of society. Centuries later, in modern Asia, where the well-educated and scholars are encouraged to learn music, have things changed, or is the status of the professional musician still the same?Cosmic Armchair and Arts Sphere explored this question in music, collaborating on scholarly Chinese classical pieces, earthy Chinese folk pieces, and Cosmic Armchair’s present-day electronic dance pop / synthpop songs. The audience enjoyed this unique combination of traditional pieces and modern songs from Eastern and Western influences, given a fresh interpretation on pipa, erhu, dizhi, synthesizers and laptops. 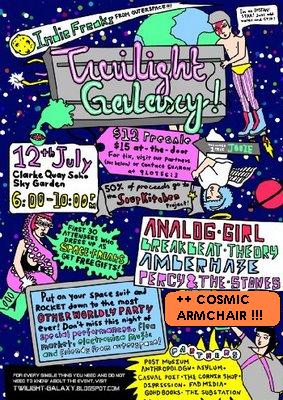 This was not just another party under the stars, it was AMONG them! Twilight Galaxy was an eccentric new dimension of fun, bringing the best of the local electronica music acts, exciting out-of-the-world food, kickass alien merchandise and friendly beings from other planets.

50% of the proceeds went to the Soup Kitchen project, which gives free food to the poor every Monday, and the Post Museum which supports local artists. All were strongly encouraged to dress up as anything outerspace-ish. First 30 attendees who dressed up as according to theme got free gifts.

Friday, June 26, 2009, Mandai Orchid Garden
Singapore Dark Alternative Movement (www.sdam.sg) presented Outbreed, the first ever large-scale alternative party in Singapore, at the unconventional remote location of Mandai Orchid Garden. Gathered in one mindblowing live gig were the biggest alternative musical talents in the local scene as well as resident Goth DJs. The Goth and alternative communities came in full force to enjoy genres of music spanning the entire spectrum of dark-alternative, all in one wild night. 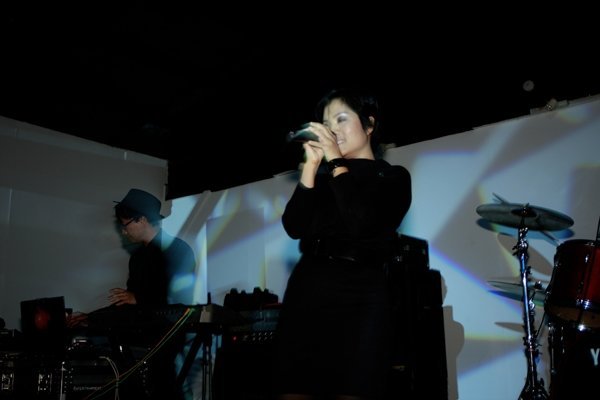 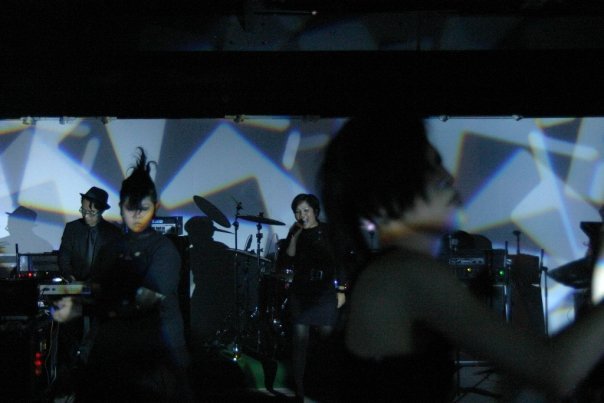 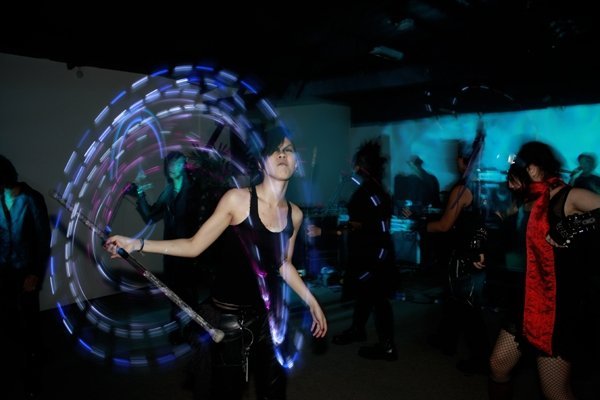